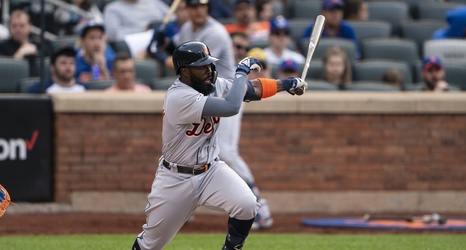 The Phillies added a two-time All-Star, Josh Harrison, to a minor league deal, with an invitation to Spring Training. Harrison was an all-star with the Pirates before signing a one-year deal with the Detriot Tigers to be their everyday second baseman.

The 2019 season was a bust for Harrison. A shoulder and hamstring injury limited him to just 36 games. His production was not much better as he hit .175 having 24 hits in 137 at-bats.