He got the Ef out 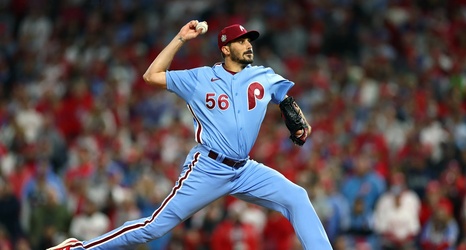 For day two of my Happy Smarty-days event, I shall discuss the newest member of the Tampa Bay Rays.

Yesterday, it was announced that Zach Eflin had agreed to contract terms with the Rays.

For those who need a refresher on their Zach Eflin history:

He was a first-round pick of the Padres in 2012, and made a steady progression through their system, despite some concerns about the long-term health of his knees. In December 2014, the Padres, Dodgers, and Phillies made a complicated three-team trade that essentially sent Jimmy Rollins to the Dodgers in exchange for Eflin.