Ghosts of the past: Phillies vs. Indians series preview 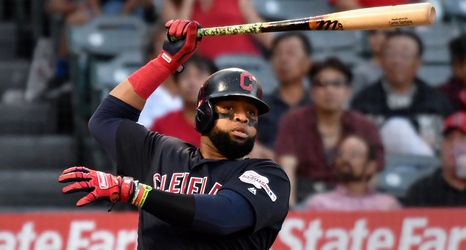 Like the Phillies, the Indians are in a battle for a wild card playoff spot. Having two desperate teams facing off should make for a playoff-like atmosphere. It is yet to be determined if that will be a good thing for the fans watching at home.

While the Indians situation is less precarious than the Phillies’, with the season rapidly coming to a close, they similarly can’t afford to lose many more games. As a result, I expect both teams to treat these games like a playoff series.