Free Agency Primer: Which Starting Pitcher should the Phillies target? 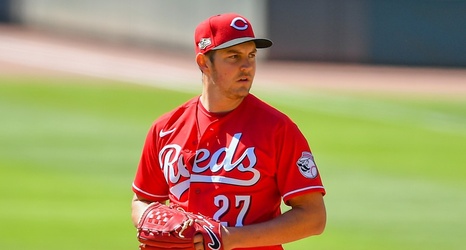 Amazingly, a season that was once in severe jeopardy to even occur has come and gone. Phillies fans watched as playoff hopes slipped away, but for many, it was a season of excitement. After a vaunted battle between the league’s top two teams in the World Series ended with the Dodgers’ clinching a championship over the Rays, we can all turn our attention to the offseason ahead.

Dozens of big leaguers are now free agents in search of a new contract, and, for some, a new home. Chief among the litter being the Phillies’ very own J.