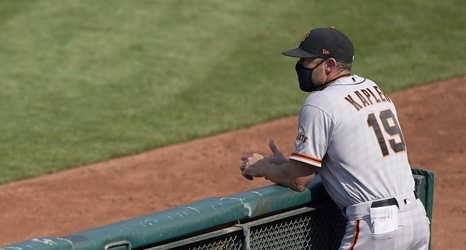 As it turns out, neither Girardi nor Kapler helped lift their new team to the postseason in year one, as the National League Central’s St. Louis Cardinals and Milwaukee Brewers wound up snagging the final two National League postseason spots — although Kapler’s Giants did finish with one more win (29) than Girardi’s Phillies (28).