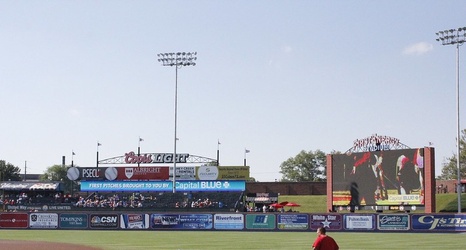 Before signing a professional contract to throw in the Philadelphia Phillies organization last summer, right-hander Braden Zarbnisky did not spend all his energy focusing on pitching. In fact, he couldn’t really afford to.

The 24-year-old spent his collegiate career at West Virginia as a two-way standout, seeing a large amount of playing time as a reliever and left fielder for the Mountaineers from 2016-2020. Zarbnisky found success on both sides. He was a career .304 hitter with a 3.58 ERA on the mound and finalist for the John Olerud Two-Way Player of the Year award as a sophomore in 2017.