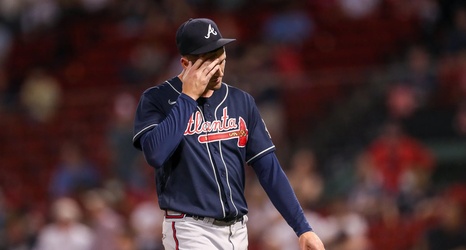 The Phillies offense scored double-digit runs in two games last week, so there’s hope that with Bryce Harper and J.T. Realmuto healthy, the lineup is finally starting to hit at the level we expected. With the division rival Braves (7-13 at Citizens Bank Park since the start of 2019) and their underwhelming rotation coming to town, this would be an ideal time to show that the offensive renaissance is for real.

The last time they met

After easily taking the first game at Truist Park, the Phillies blew a lead three different times and lost in 12 innings in game two.