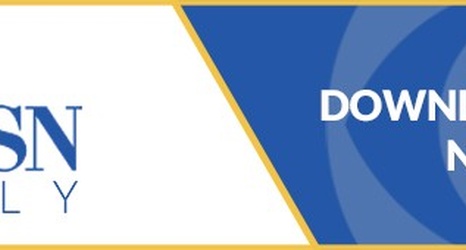 PHILADELPHIA (AP) — Didi Gregorius hit a go-ahead, three-run home run in the seventh inning, Bryce Harper had an RBI double and the Philadelphia Phillies pulled closer to first place in the NL East with an 8-6 victory over the Pittsburgh Pirates on Friday night.

Philadelphia moved within a game of first-place Atlanta after the Braves lost 6-5 to San Diego in the completion of a suspended game that was halted in the fifth inning on July 21. The Braves were set to play their regularly scheduled game at San Diego later Friday night.

The Phillies bullpen tied a major league record with its 34th blown save, but Philadelphia still won its fourth straight and eighth in 10 games.