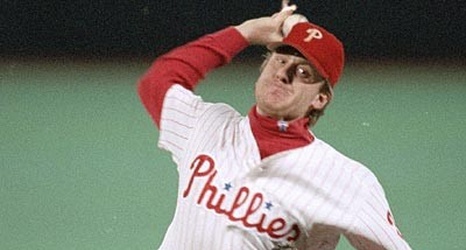 Just a little more than three weeks from now, on January 22, 2019, the Baseball Hall of Fame will announce the names of those voted in to the Class of 2019.

Based on publicly revealed ballots making up 1/3 of the total eligible voting members of the Baseball Writers Association of America, it appears certain that Mariano Rivera, Edgar Martinez, and former Blue Jays and Phillies ace Roy Halladay will certainly make the cut.

It will be a close call for former Baltimore Orioles and New York Yankees stud pitcher Mike Mussina.