Connor Brogdon Could Be a Spark Plug out of Phillies Bullpen 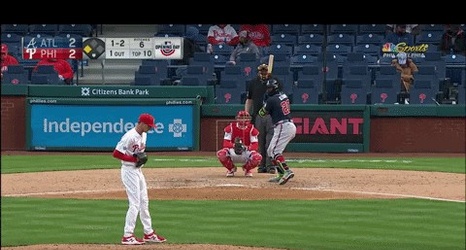 When you think of reasons why the Phillies are off to such a hot start, many would point to a seemingly revitalized bullpen as one of the key factors. Following a season in which the bullpen plagued the Phillies all year long, costing them game after game, the relief efforts have been much better to begin this season. One of the primary players responsible for the quick turnaround is right-hander Connor Brogdon– who is experiencing quite the resurgence in his own right.

Brogdon, 26, is most famously known for his less than ideal welcome to the big leagues.