But it must have been the wrong time: Phillies vs. Dodgers series preview 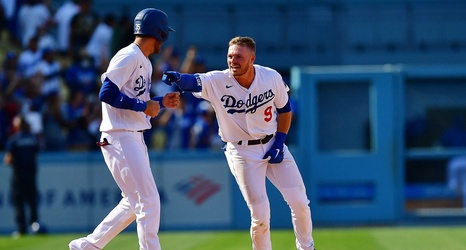 Remember the good times of last week when the Phillies bats were on fire, and they were winning a lot of games against the Mariners and Dodgers? That was fun.

The fun times have since ended. After the Bryce Harper-less offense scored three runs in three games (with all three runs coming in the same game) against the Padres, the Dodgers - currently on a five-game winning streak - are coming to town, presumably with revenge on their minds.

The last time they met

It was last weekend when the Dodgers’ pitching staff looked helpless against the Phillies’ offense, and the Phillies took three out of four games.