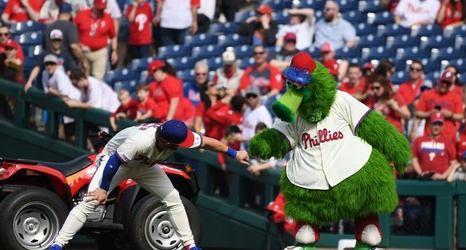 A month ago, I published an article about Bryce Harper’s incredible performance at Citizen’s Bank Park in 2021. I suggested that this very well might be the greatest single-season offensive performance that CBP has seen since first opening its gates in 2004.

And now that the 2021 season is in the books, I can officially argue that it was the greatest offensive season at the Phillies current stadium. Let me just start with this:

Bryce Harper finished 2021 with a 189 wRC+ at home. It was the greatest offensive season in Citizen’s Bank Park history by wRC, wRC+, wOBA, OBP, SLG, & OPS.