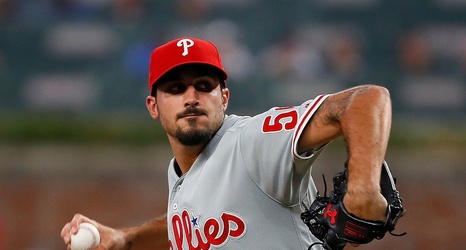 Atlanta has lost three in a row for the first time since July 16-18, but still leads the division by nine games. With nine games left in the regular season, the Braves can clinch their second consecutive NL East title with either two wins, two Washington losses or a combination of one each.

The Phillies, eliminated from the division race, began the night four games back and trailed three teams in the race for the second wild card.