Bryce Harper isn’t worried about wasting his prime in Philadelphia 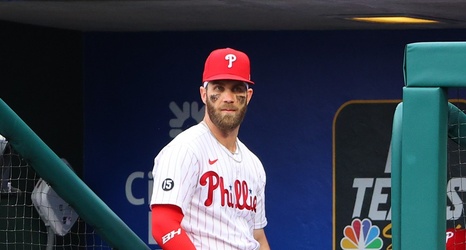 When Bryce Harper signed a 13-year, $330 million contract with the Phillies in 2019, he specifically did not want any opt-outs in his deal. If he wanted one, he could have easily gotten one. Harper reportedly received at least two offers in free agency with opt-outs, but he prioritized certainty above all else. He wanted to play for one team for the rest of his career.

“At the beginning of the process, I told [Scott Boras] I didn’t want one wherever I went,” Harper said in his introductory press conference in 2019 when asked about opt-outs.