Archie Bradley and the art of pandering to Philadelphia fans 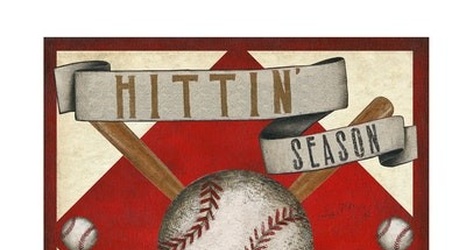 Philadelphia fans have an unsavory reputation throughout the sports world. We’re seen as mean, nasty creatures who are boorish and abusive - and that’s to our own players.

Despite what the national media would have you believe, its really not THAT hard for players to get Philly fans on their side. Just pander to us. We love it. We may act cynical as heck, but if you’re a player who caries yourself like you’re #FromHere, fans will get behind you.

It even works for non-players. Take Gritty for example.

A few years ago, the Philadelphia Flyers seemed to randomly decide that they needed a mascot.