Another Phillies trade target in center field is off the market 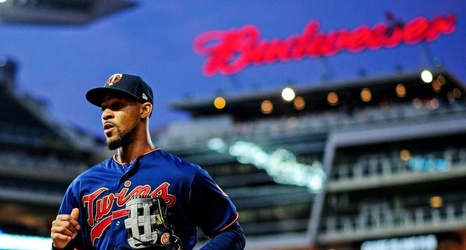 The Phillies’ options to full their gaping hole in center field continue to dwindle. The Minnesota Twins have agreed to a seven-year, $100 million extension with center fielder Byron Buxton, according to Ken Rosenthal of The Athletic.

The Phillies reportedly pursued Buxton at the trade deadline in July and could have renewed their interest in the former No. 2 overall pick in 2012 if the Twins made him available in a trade. He won’t be leaving Minnesota anytime soon as the deal includes a full no-trade clause.