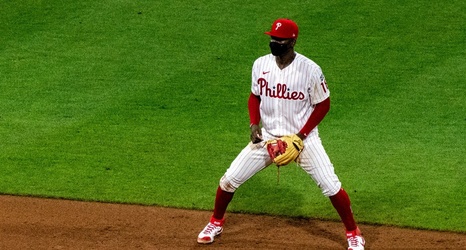 If the Philadelphia Phillies hope to retain shortstop Didi Gregorius this offseason, they’ll have some competition.

George A. King III of The New York Post says that the Los Angeles Angels have interest in Gregorius. It’s unclear exactly how interested the Halos will be, but it’s of interest in New York because there are some that believe the Yankees should bring back Gregorius, who spent five seasons in the Bronx.

After the Yankees pivoted to Gleyber Torres on a full-time basis last offseason, Gregorius inked a one-year/$14 million deal to reunite with Joe Girardi in Philadelphia.