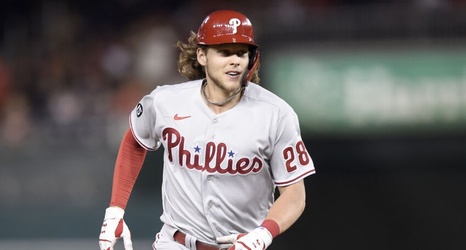 Philadelphia Phillies infielder Alec Bohm has been down in the minors for nearly a month — and is currently dealing with a hand injury that has sidelined him since late August. Last season, the 25-year-old gained attention after his strong rookie efforts, which resulted in him being tied for second place in the NL Rookie of the Year Award race.

Now, a year later, the Nebraska native is in the running for another award — the prestigious Roberto Clemente Award.