After shoulder surgery, Cole Hamels is still hoping to pitch in 2022 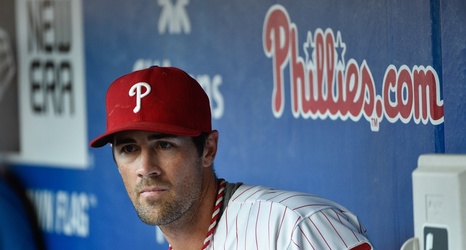 Cole Hamels isn’t quite ready to hang it up.

According to MLB Network’s Jon Morosi, Hamels’ agent John Boggs said this week that the soon-to-be 38-year-old intends to keep pitching after undergoing shoulder surgery and expects to be ready for game action by late summer 2022.

Hamels, an integral part of the Philadelphia Phillies’ 2008 championship and five-year division title run from 2007-11, made one start in 2020 with the Atlanta Braves before shoulder and triceps injuries ended his season. Then, after a long offseason that didn’t see the southpaw sign until early August, Hamels inked a contract with the Los Angeles Dodgers that would pay him $1 million guaranteed, plus an extra $200,000 for each start he made with the club.