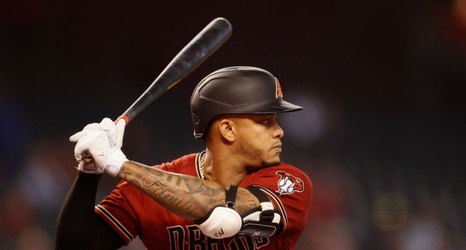 The Philadelphia Phillies season has had its ups and downs to say the least, yet it hasn’t come close to the struggles the Arizona Diamondbacks are facing out in the National League West.

The D-backs’ 10-3 loss on Thursday opposite Gabe Kapler and the first-place San Francisco Giants — the Phillies’ opponent this weekend — secured them an MLB all-time record of 23 consecutive road losses.

“With that, the D-backs have been downgraded to the F-backs,” 98.7 Arizona Sports’ Sarah Kezele joked on Twitter.