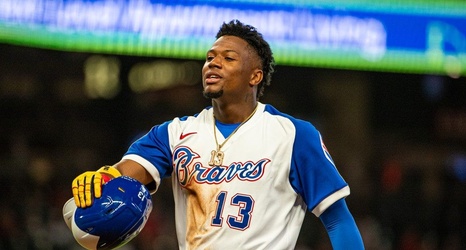 The Philadelphia Phillies cooled off in a tough three-game series loss at the hands of the Atlanta Braves this weekend.

Atlanta was led by its offense, which only scored three runs in three games against the Phillies last weekend but exploded for 19 runs in this series. Specifically, Ronald Acuña Jr. and Freddie Freeman both had monster weekends for the three-time defending National League East Champions.

Here are three numbers to remember from this three game set.

Phillies’ starting pitching was brilliant in the opening series against Atlanta, but the second turn through the rotation has not been as productive.