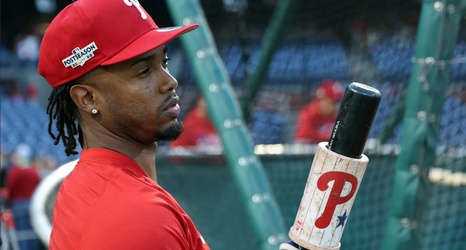 One thousand, three hundred and twenty-eight.

That’s how many career Major League Baseball games Jean Segura played before getting his first taste of the playoffs. It had been the longest active streak, until this season. In his fourth year with the Phillies, he (and JT Realmuto, who had the second longest active streak) finally made it to the promised land.

Before going down with a broken thumb on May 31, Segura was on track for an All-Star caliber season.