Why we hate the Anaheim Ducks 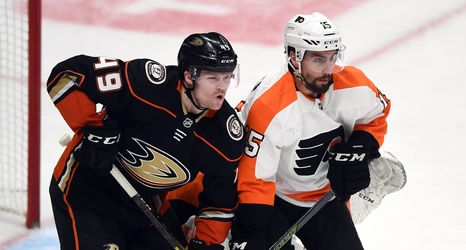 Here at SB Nation, it’s rivalry week, and perhaps no other sport creates better rivalries than hockey. Whether it’s due to tussling for the division title, meeting each other consistently in the playoffs, or just because someone said something Tie Domi didn’t like, hockey rivalries can take shape in many different ways...so what better team to talk about than the Anaheim Ducks! You know, famed rival of the Flyers, Ducks.

I don’t entirely know why, but I have always had a burning distaste turned loathing for this franchise, at least in the form they’ve existed since 2006-07.