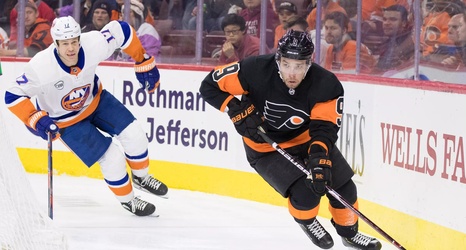 In any sport where you have a team that has massively underperformed expectations, there will be both players and staff that will feel the heat either from the fans or management. For the Flyers, it is an argument in itself whether the fans or the ownership will break first. After patiently waiting under Ron Hextall, to then make the playoffs twice in the last four years and not win a single playoff round, fans are rightfully upset. Steps forward were promised, especially last season, and neither Hextall nor his coach Hakstol could deliver. Now, coming into the 2019-20 season, the new Flyers brass has promised that they too will deliver a step forward.