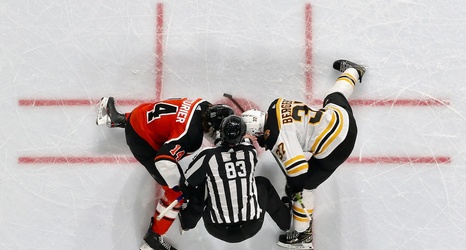 Well well well, would you look at that! That’s a win for the Flyers! After splitting the first two games against the Bruins earlier in the week, and then dropping Thursday’s game to the Islanders in the shootout, the Flyers came back and picked up a win over the Bruins yesterday. We wouldn’t say that it was a completely tidy win, but it was a win all the same, and there were some real flashes of greatness in it. The Flyers are back at it again this afternoon, so before we turn to that one, let’s put a bow on yesterday’s game, shall we?