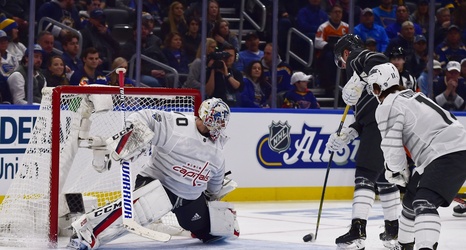 Travis Konecny’s first ever All-Star game didn’t end the way he assuredly wanted it to. The Metropolitan Division fell to the Atlantic Division 9-5 in the first game of the night. Konecny was on a line with Nico Hischier of the New Jersey Devils, and Seth Jones of the Columbus Blue Jackets. Let’s break this game down, period by period.

The first period saw Konecny play roughly 2:33. In those two and a half minutes, Konecny managed four shifts and two assists. While his first shift showed promise in the form of a breakaway, Konecny couldn’t convert.