Three routes the Flyers can take to replace Matt Niskanen 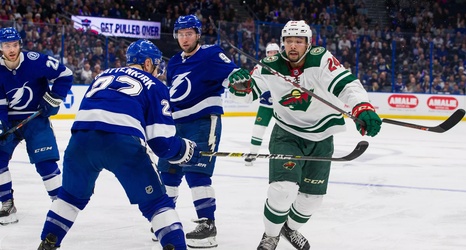 The Philadelphia Flyers are heading into free agency with an unexpected need.

Matt Niskanen retiring has left a hole on the right side of the Flyers blue line. Re-signing Justin Braun ensures that the Flyers aren’t losing two right defensemen, but he isn’t exactly a top-four guy anymore like Niskanen was.

The Flyers will need to replace Niskanen on the blue line and that’s not going to be an easy task. They have some guys that could step up into bigger roles, but that’s not a guarantee and could be too big of a risk to take if they want to take another step forward next season.