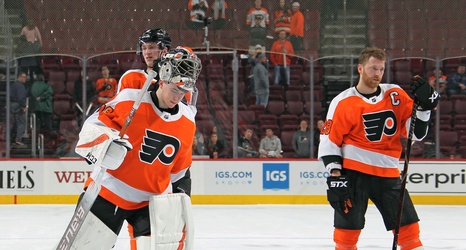 Following a 2018-19 campaign that saw the Philadelphia Flyers fire their General Manager and Head Coach, the team will now enter 2019-20 hoping to avoid missing the Stanley Cup Playoffs in two of the last three years. Current GM Chuck Fletcher certainly made more than enough moves that he thought would improve the roster over the offseason and we’ll soon see how they’ll all work out when the puck drops in Prague on October 4th.

One of the many was revamping the Flyers’ coaching staff by first bringing in longtime NHL coach Alain Vigneault. Vigneault comes to the city of Philadelphia with loads of experience, previously leading the Montreal Canadiens, Vancouver Canucks, and most recently New York Rangers from behind the bench.