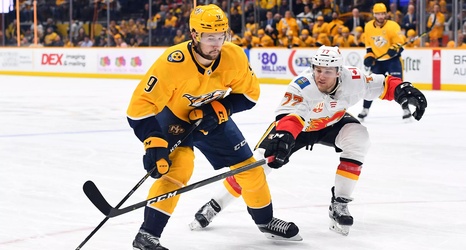 Opening day, October 2nd, 2019, was capped by a 3-1 victory by the Vancouver Canucks over the Edmonton Oilers, despite a Leon Draisaitl power-play goal.

Meanwhile, the Flyers were set to play their opener two days later against Chicago. Unfortunately, though James van Riemsdyk scored just a minute into the first period, the Flyers were unable to stave off the Blackhawks as they were fueled by a Patrick Kane hat-trick to win 6-1. However, goals from Ristolainen, Gostisbehere, Raffl, and Sanheim propelled the Flyers past the Devils in the following match for a 4-3 win at home.