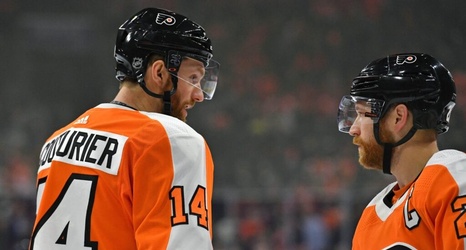 In the start of a weekly column, we are going to catch up on everything Flyers. From scoring streaks, call-ups, and bad performances, to special teams, coaching, and recent play.

Top Performers of the Week

So far this week, the Flyers have played two games, both coming against Metropolitan Division rivals, the Columbus Blue Jackets. Both Carter Hart and Brian Elliott got a start apiece, with Hart having the better of the two games. Hart stopped 28 of 29 shots, posting a .966 save percentage. He improved his home record to 15-2-2, while bolstering his home save percentage (.