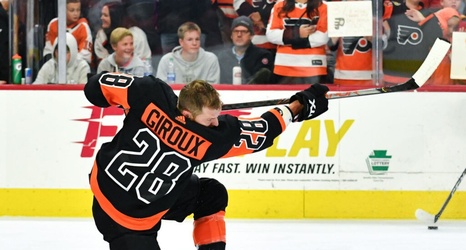 In the last four games, the Philadelphia Flyers have picked up only one point towards the overall NHL standings. As the Flyers approach the opening faceoff against the Las Vegas Golden Knights at home tonight, Philadelphia is hoping to correct their four-game skid. The Golden Knights most recently shut out the Pittsburgh Penguins, a more than formidable opponent, and won three of their last four games. Once again, the Flyers are the underdog.

Though he has played in two games this season, Brian Elliott has only notched one start against the Calgary Flames resulting in a 3-1 loss.