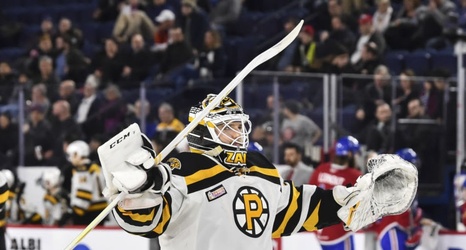 The Phantoms hockey season is closely creeping up to the official start date of February 5th. With that the Philadelphia Flyers are doing some housecleaning. First by quietly announcing that forward Tanner Laczynski has been removed from injured reserve and assigned to Lehigh Valley to start the season.

Next, according to a source knowledgable with the situation, the Lehigh Valley Phantoms will be signing goaltender Zane McIntyre and forwards Ryan Fitzgerald and Tanner MacMaster to AHL contracts.