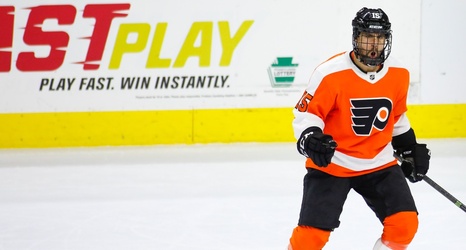 The Philadelphia Flyers returned to action on Thursday night trying to continue their stretch of great hockey with a tough test against the Arizona Coyotes.

Phil Kessel opened the scoring on a give-and-go in the first period. The Flyers tried to battle back, firing shots at Darcy Kuemper all night.

The game would remain 1-0 until the second half of the third period until Conor Garland scores the eventual game-winner on a rebound in front.

Matt Niskanen got the Flyers within a goal with the goaltender pulled off a shot that redirected off a defender to the top of the net, but that’s all they could muster.