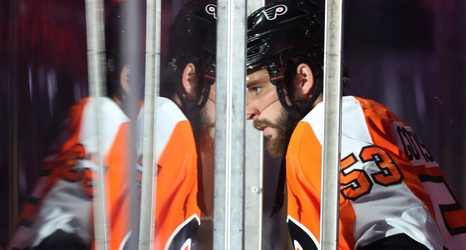 The Philadelphia Flyers are the most interesting team this offseason. Not for being a team going through a significant turnover, signing as many unrestricted free agents they legally can, or trading away some aging stars to kickstart a rebuild — instead, the Flyers are interesting for sitting still and making everyone confused.

Just over a month removed from being tantalizingly close to their first Eastern Conference Final appearance since 2008, the Flyers are giving off the sense that they don’t know where to go from here. Aside from depth beyond the NHL roster, the team made their first signing in preparation of next season, inking defenseman Erik Gustafsson to a one-year, $3 million deal.