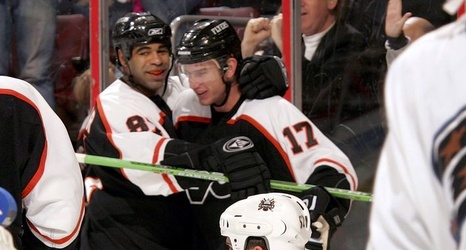 The Flyers, fresh off of a crucial 3-2 victory against the Boston Bruins, would host the struggling Buffalo Sabres at the Wells Fargo Center. The last time the two teams met, the Sabres ended their seemingly endless winless streak in an embarrassing loss for the Flyers. Would the memories of that rueful defeat spark the Flyers to victory, or would the Sabres manage to dent the Flyers’ playoff hopes yet again?

With the puck officially dropped for some good ol’ fashioned Sunday afternoon hockey, we were set to find out.

Carter Hart was tested early on, less than twenty seconds into the game, on a shot from a wide open Casey Mittelstadt after he received a cross ice pass in the neutral zone.