Rounding up the offseason around the Metropolitan Division (Part 1) 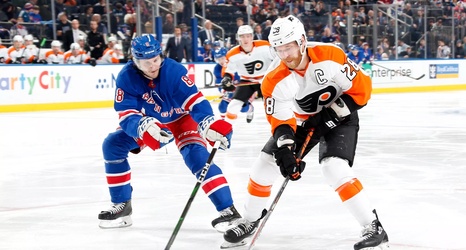 The offseason has, by and large, slowed to a halt. Some moves — particularly some re-signings — are yet to come, and there may still be some surprises, but for most teams, we’ve got a pretty good idea of what they’re going to look like between now and the start of the 2020-21 NHL season, whenever that is.

So now feels like a good time to take a look around at some people and teams we haven’t thought much about. Yes, it’s time to check in on the Metropolitan Division. We’ll look at each team’s offseason, including their biggest addition and subtraction from their roster and how things look for them in the short- and long-term.