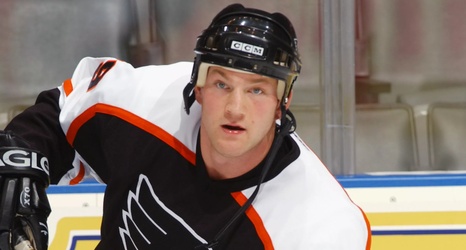 Throughout the season, we’ll be taking a walk down memory lane whenever the Flyers open their season series against an opponent. We’ll be remembering a game, goal, or highlight Philly created while playing against that particular team. It won’t always be the most notable memory the Orange and Black have against that team, but it’ll be something that Flyers’ fans will want to remember.

The NHL is a different league than what it was in the early 2000’s. Fighting and enforcers were much more prevalent, as the league was a much more physical, tougher game.