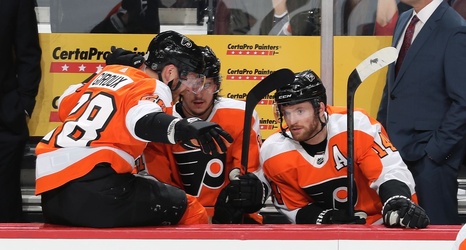 With the Philadelphia Flyers first preseason contest less than a month away, it’s time to start making some predictions about the team for the upcoming campaign. Beginning on the offensive side of the puck, the Flyers weren’t the worst in the league in terms of putting the puck into the net but definitely could’ve been better given all of the talents they possessed. Add Kevin Hayes to the mix this year, and there should be little to no reason as to why Philadelphia shouldn’t finish in the better half of the NHL in total Goals-For.