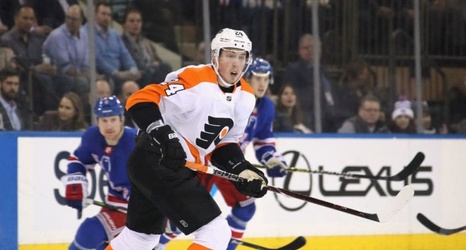 According to a KHL report, Mikhail Vorobyev will be leaving the Flyers and heading to play with Salavat Yulaev Ufa.

It appears that Mikhail Vorobyev’s Flyers tenure is finally over. According to a Russian report, Vorobyev has signed a three year contract with Salavat Yulaev Ufa of the KHL.

The deal is reportedly for 40/mil per season, which is around $575K in American money. This is actually the team Vorobyev was a part of before heading to North America after the Flyers drafted him.

It’s not a surprising move as it looked like his time with the team was up.