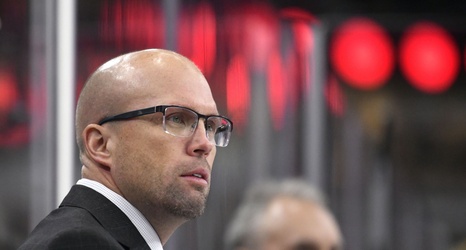 After hiring Michel Therrien and Mike Yeo as assistant coaches on Alain Vigneault’s staff on Monday, their respective roles with the Philadelphia Flyers were made clear to the public on Wednesday morning.

In a somewhat surprising decision, Therrien will focus more on the power-play and forwards, Yeo will coach the defense and penalty-kill, while Ian Laperriere will be moved off of the bench and into the press box to work on pre-scouting to be an eye in the sky. Kim Dillabaugh is the only assistant who will retain his previous role as goaltending coach.