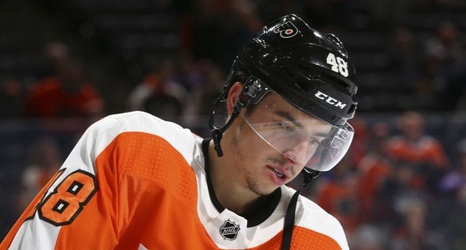 With playoffs on the horizon, which Flyers prospects could join the team for the cup run?

The Flyers have clinched a playoff spot as at least the fourth seed in the East. They could move up during round robin, but they are in no matter what.

That means they will be able to carry some extra skaters in case of emergency. That is where the Black Aces come in. They are a group of skaters that can practice with the team, but only play in extreme emergencies.