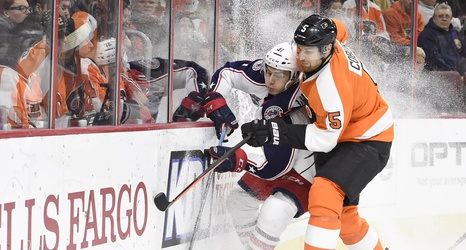 The Philadelphia Flyers are in a position that they haven’t been in recently: they’re buyers.

The Flyers’ main need has been obvious for most of the season: a third-line center. With Nolan Patrick dealing with a migraine disorder, the Flyers have done their best to fill that role throughout the season.