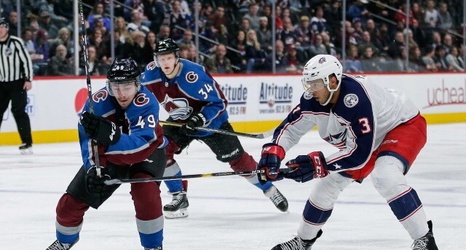 Aaron Portzline of The Athletic: The Columbus Blue Jackets could expect a similar, but likely smaller package to what Ottawa Senators received for Erik Karlsson – Chris Tierney, Rudolfs Balcers, Dylan DeMelo, Josh Norris, a first- and second-round pick, and two conditional picks – in a Seth Jones trade. GM Jarmo Kekalainen is hoping for a bidding war and that Jones wants to sign an extension there.

Potential trade packages for four of the ‘leading candidate’ for Jones.