NHL Prospects Who Could Be Traded – Eastern Conference Edition 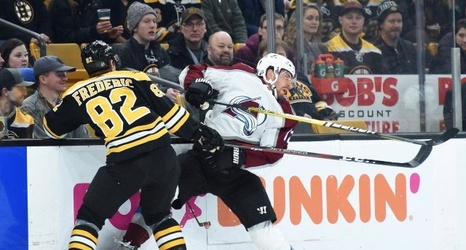 Over the weekend we looked at which NHL prospects from the Western Conference that could be traded before the NHL trade deadline, today we look at players/teams from the East.

The 21-year-old Frederic was selected 16th-overall in the 2016 NHL draft, but he has been unable to lock down an NHL job after leaving the University of Wisconsin, failing to register a point in 15 NHL games last season and two more this year.