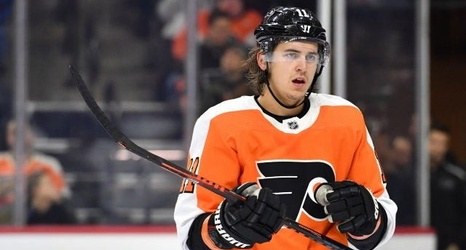 Richard Morin: Arizona Coyotes defensemen Jason Demers and Alex Goligoski are a little banged up at the moment. Defenseman Robbie Russo was recalled from the AHL.

Cap Friendly: The Chicago Blackhawks have put Andrew Shaw on the LTIR, giving them a total now of $2,193,333 of LTIR relief.