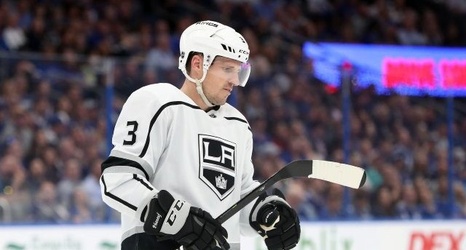 The 34-year old would have carried a $5.25 million cap hit for the Kings for two more seasons. The Kings are rebuilding and looking to move out some of their higher priced, older players.

CapFriendly: Phaneuf’s buyout will be shared by two teams – the Kings at 75 percent and the Ottawa Senators at 25 percent.