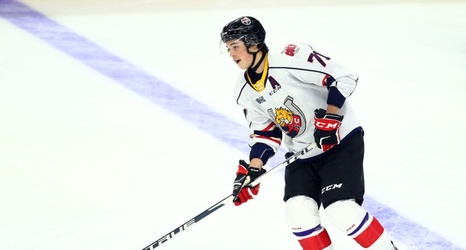 The pair of Flyers prospects will take part in Hockey Canada’s selection camp before the annual showcase tournament.

Hockey Canada released the list of 46 players that will be traveling to Red Deer to take part in their World Juniors Selection Camp. Out of those players, two Flyers prospects found their names on the list. That was Tyson Foerster and Mason Millman.

The selection camp will run from November 16th-December 13th. The following is how Hockey Canada will be running their closed selection camp.