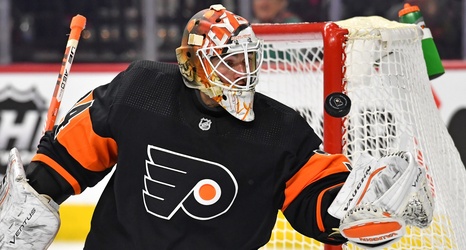 The Flyers’ schedule coming out their ten day hiatus from games was not very friendly. They were immediately thrown into games against two top teams in the NHL. To make matters worse, Philly had to play a weekend of back-to-back games as well. For the latter half, the Colorado Avalanche came into Philadelphia with the highest scoring offense in the league.

However, the Flyers held their own during their packed weekend. After coming back and stealing a point against the Penguins, the orange and black dominated the Avalanche. Joel Farabee continued his hot streak as the Flyers took three out of four possible weekend points after defeating Colorado, 6-3.