Is Travis Konecny the Flyers Offensive Star or Secondary Scorer? 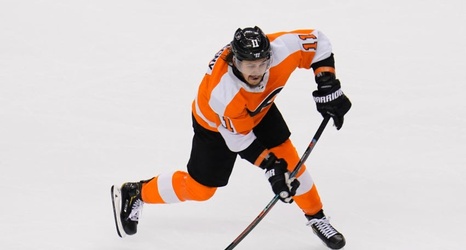 From a Super Season to a Playoff Plunge, Flyers Need Scoring, and Consistency from Konecny

By all accounts, Travis Konecny had his best season as a player in the NHL. He led the Flyers in goals and points and was tied for second in assists. This was a step up in production that the team had hoped for. He had become one of the lead dogs in a cohort of wingers, maybe even surpassing Jake Voracek as the most vital offensive cog on the powerplay, racking up 18 powerplay assists, leading the team.