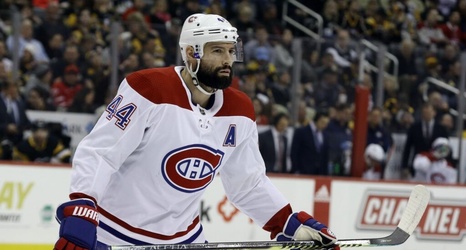 On the day of the NHL trade deadline, the Philadelphia Flyers have sent 2021 fifth-round pick to the Montreal Canadiens for a center, Nate Thompson. His current contract expires at the end of this season, so this was a trade specifically for depth in a playoff push for the rest of the season. A fifth-round pick is a good value in this trade to the Canadiens in exchange for the 35-year-old NHL veteran. With only $1mil due on his contract this season, the Flyers aren’t damaged against their already restricted cap space.